This post first appeared at Servants of Grace on April 14, 2017.

My husband describes the moment that he realized I was the one he’d been looking for this way: “It was like spotting a fugitive on the street whose wanted photo you’ve been carrying around for months.”

Not very romantic, I know, but you have to understand the mind of a cop, especially one whose focus during a hunt becomes laser-like. (His nickname was Hawkeye, for Pete’s sake.) He explains that a photo can be helpful—or misleading. It’s a start, but the possibility of there being many look-alikes can contribute to time lost and resources wasted. The image you’re working with is fluid. Is that him but with more facial hair? That bone structure could match him, but the eyes are not right.Once he zeroed in on his target, the doubts rolled away. “You just knew it was the right man. It’s like the fog evaporated.”

When it came to Hawkeye’s search for the right woman to marry, it was a similar modus operandi. The Scriptures gave him a clear image, but the “right one” was more elusive. Actually, I find it rather flattering to be sought after so diligently, considered so prayerfully, and for the assurance to be so crystal clear when found. Even though I was going about my business, oblivious that someone was looking for me—although he didn’t know at the time it was me—I was on his mind. He wouldn’t be content until he found me. (For more on this “Unconventional Love Story,” click here.)

It’s not the only time I’ve been sought out.

“I am the good shepherd. I know my own and my own know me, just as the Father knows me and I know the Father, and I lay down my life for the sheep. And I have other sheep that are not of this fold. I must bring them also, and they will listen to my voice. So there will be one flock, one shepherd.” (John 10:14-16)

Jesus, our Shepherd, explained that his flock will not be complete until all of his sheep, those of the fold of Israel who would believe and those “other sheep” who hear his voice and know it as their Shepherd’s, are gathered and brought with him into their own land, a place of rest, of green grazing, where they will listen and be blessed.

The Lord GOD,
who gathers the outcasts of Israel, declares,
“I will gather yet others to him
besides those already gathered.” (Isaiah 56:8)

As one of the other sheep, I was once outside the gate; like Rahab, like Ruth, too unclean, defiled and unworthy to reside in the pen but chosen to participate in the promise of redemption, this promise of eternal identity with HIM who is the Way, the Truth, and the Life.

For thus says the Lord GOD: “Behold, I, I myself will search for my sheep and will seek them out. As a shepherd seeks out his flock when he is among his sheep that have been scattered, so will I seek out my sheep, and I will rescue them from all places where they have been scattered on a day of clouds and thick darkness. And I will bring them out from the peoples and gather them from the countries, and will bring them into their own land. And I will feed them on the mountains of Israel, by the ravines, and in all the inhabited places of the country.” (Ezekiel 34:11-13)

As dedicated as my husband was to the task of finding the right fugitive—and the right woman—it’s nowhere close to the dedication the Lord has in calling out his people—one by one, renewed heart by renewed heart. Here are five ways Christ’s dragnet affords his quarry far more glorious benefits than any accommodations of this world.

To begin with, Jesus knows exactly for whom he is searching because he has been acquainted with his own from before time began (Ephesians 1:4, Psalm 139:1-16, 2 Timothy 2:19). He knows every inward thought, every part of me, every essence of my being. I was predestined to be cast down in poverty of spirit, mourning over sin, meekness and hungering and thirsting for a righteousness that only he could provide, and he found and gathered up this broken and lost lamb just as he determined to do long before I loved him or knew him. (1 John 4:19)

Secondly, while a search for a fugitive is undertaken with good intentions, the results cannot be guaranteed. The Lord, however, decrees his success, as the “I will” statements indicate in Ezekiel 34:11-13. He has graciously marked his sheep from the beginning, and when the time comes for the flock to be brought in to him, there will not be one sheep missing who should be there, and there will not be one sheep accidentally caught up in the call. Each sheep knows the sound of his own Shepherd’s voice, and will come. (John 10:27)

Thirdly, a fugitive hears testimony against him and faces judgment before the court of law. There is one who accuses me, but his testimony is rejected because the court I am in has already deemed the work of my Redeemer as sufficient and satisfactory on my behalf. I am declared just by the Just and the Justifier. No human judge can do that.

Fourthly, a fugitive is imprisoned when he is caught. The call of the Shepherd is not just to come, but to be freed from the chains of sin, to be transformed, to be renewed, to be made alive spiritually. Jesus the Son is the prototype in walking according to the law, breaking new ground as no other born of woman ever has or ever will. Unity with him supernaturally transforms my thoughts, my will, and my affection into one mind with Christ, sweetening for me the taste of obedience and discipleship.

Finally, while no fugitive is feted, and yet my husband may try to demonstrate his delight in having found me with treasures and celebrations, nothing compares to the reception the gathered congregation experiences in the presence of the King. The Shepherd reclaims every lost sheep from the wastrel life of the highways and the byways and escorts us to a bountiful feast, into the very presence of God, featuring every gift and every blessing that goes to those in Christ.

Each year, this is the part of Easter that causes me to catch my breath and wonder anew. I am sought out because of his mercy and through no merit of my own. I am made to hear his voice because his unique call is only to those set apart from before the foundation of the world. From the posture of outside looking in, an alien, a stranger to the promises, like the Little Match Girl, suddenly I am invited in. (Ephesians 2:11-22) I am the one he’s been looking for. I am the one for whom he has made inclusion possible by his tearing down the wall of separation and guaranteed by his blood, being united with him through his representation, his perfect obedience on my behalf, his sacrifice as the recipient of God’s wrath in my place, and his passing through the veil of death to life as a forerunner of all who follow.

Therefore, since the life of faith and the hope of resurrection are made certain “by the blood of Jesus, by the new and living way that he opened for us through the curtain, that is, through his flesh”—one flock with one Shepherd, living together—“let us consider how to stir up one another to love and good works, not neglecting to meet together, as is the habit of some, but encouraging one another, and all the more as you see the Day drawing near.” (Hebrews 10:19b-20, 24-25)
​
At the table, in the assembly of the brethren—my fellow sheep—the placecard next to my plate has my wanted photo on it. And it’s stamped: “Found. Redeemed. Welcomed.” 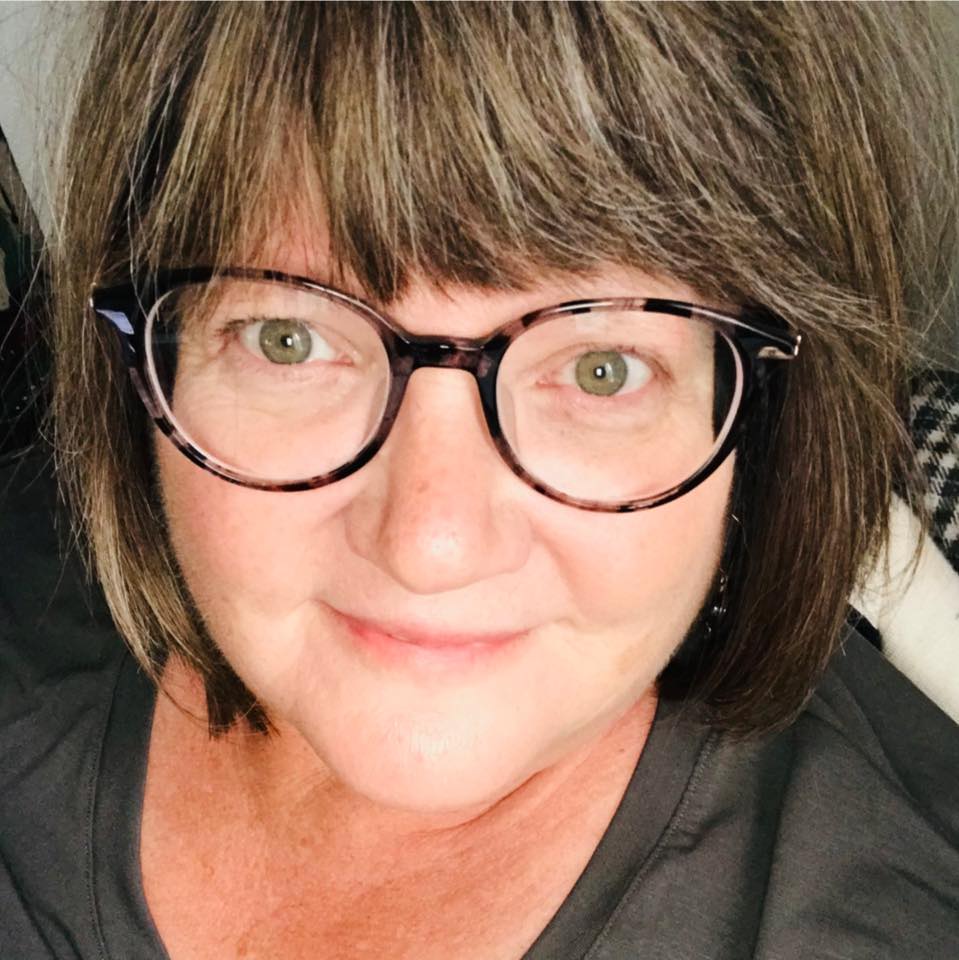